Some streams don’t seem to have a lot of action. That’s certainly not true on the Space & Universe channel! The channel frequently streams space landings from around the world, SpaceX launches, spacewalks, and even Solar Eclipses'.

Space & Universe is the channel to go to for global space coverage; if you are looking for the United States feeds of space, then the National Aeronautics and Space Administration (NASA) is for you. In addition to some of the most amazing views of Earth you’ll ever see, the channel will often update with educational programs from astronauts on the space center.

Space isn’t the only unknown for exploration. There’s an entire world in the ocean that has yet to be explored or discovered. National Oceanic and Atmospheric Administration (NOAA) is the only federal organization that's dedicated to exploring the ocean. Their live streams often capture exotic fishes. Follow their adventures here.

The Explore Oceans channel has over a dozen live feeds. They range from shark lagoons and reef cams to surfing and beach cams. Their cameras tend to have a bit more fishes than Ocean Explorer, which often is just a camera of the docked boat.

I Love You Venice

Not all of us will ever get the opportunity to travel around the globe; fortunately, live streams bring countries right to our screens. The I Love You Venice channel has several cameras throughout the city that captures the excitement of Venice.

Shibuya is one of Tokyo, Japan's busiest wards. Shibuya is also home to one of the busiest intersections in the world. A live stream has been set up, and, no matter the hour, is always full of traffic.

If wildlife is your thing, then head to the Bear & Bison channel. Their dozens of live streams feature bears fishing in national parks, pandas chilling out, roaming bison, and much more!

The only thing better the live feeds of dogs is live feeds of puppies! You’ll find puppies and all sorts of other dogs on this channel.

If cats and kittens are more your thing, head to the Kitten Academy where you’ll find all kinds of adorable fun.

You may not understand it, but the always animated news broadcasters make CTITV News one of the best streams online; see how they present news on the other side of the world.

Do you believe in the Loch Ness monster? Watch this live feed long enough and you might! Live from the Highlands of Scotland, the camera features amazing views of one of the most famous lakes in the world.

If you are using Live Streams on your display or doing anything else interesting, we’d love to hear from you! Contact us here.

Consider These 8 Things Before You Buy Digital Signage 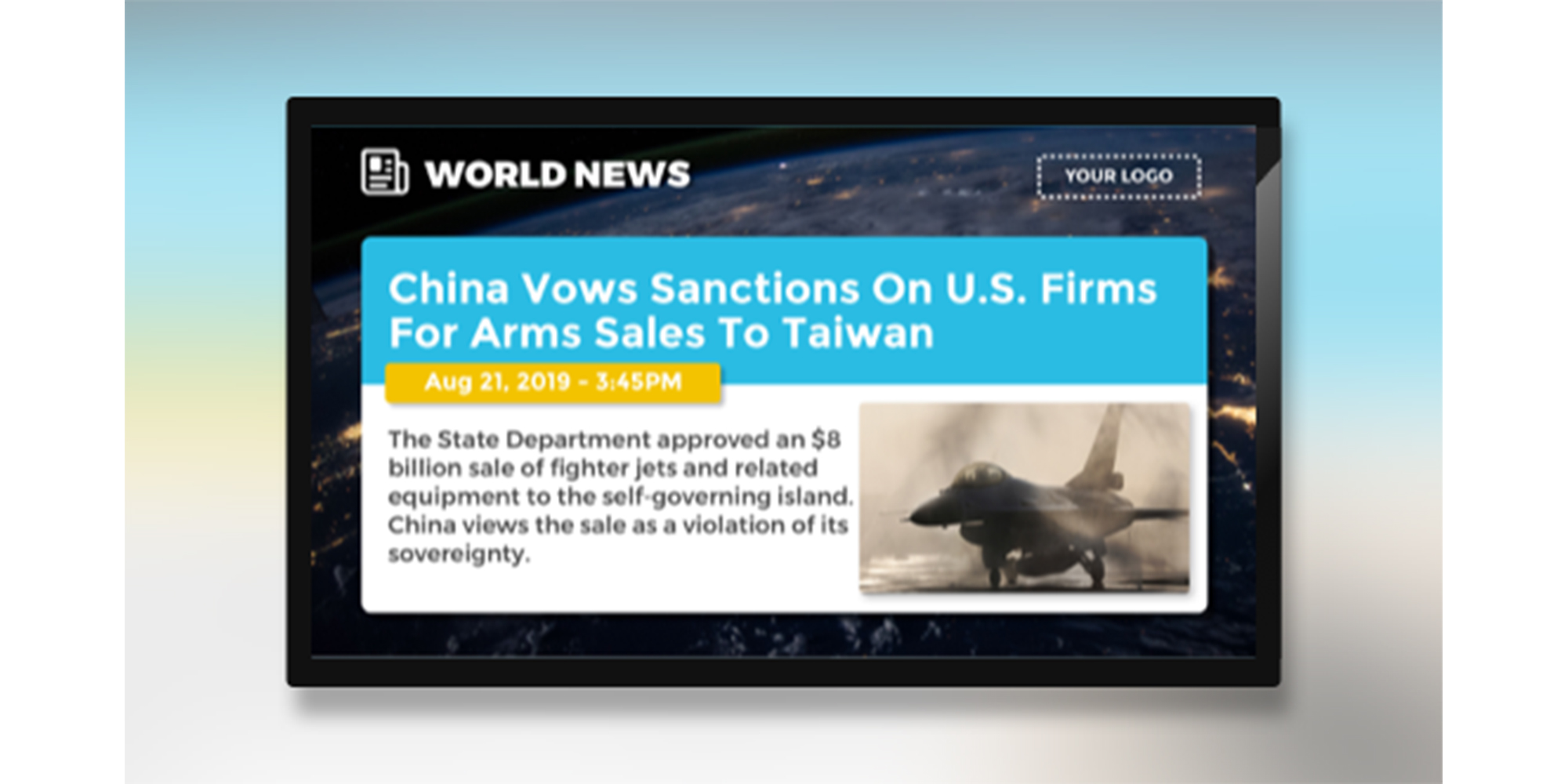