On January 15, 1929, the great Civil Rights leader Michael King Jr. was born. That’s not a typo. He’s known today as Martin Luther King, Jr., but his birth name was actually Michael. King’s dad changed it when he was five-years-old after visiting Germany and being inspired by the Protestant Reformation leader Martin Luther.

Some other facts you may not know about King:

On January 15, schools and businesses honor the great leader, and our Creative Team has created a template that you can use for your digital signage.

Templates are included in our basic subscription, but can also be purchased separately. Watch the video below to see how you can use a template in less than a minute, then check out the below digital signage template our Creative Team has made for Martin Luther King Day: 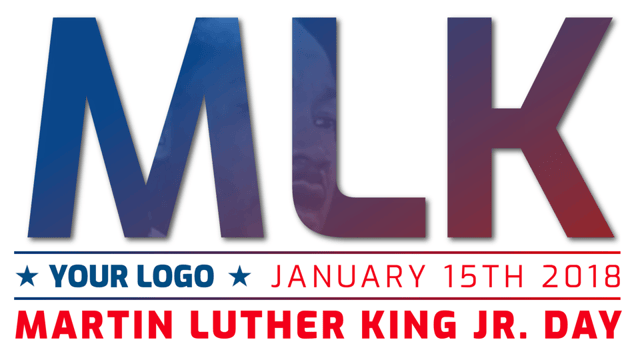 
If these digital signage templates aren’t for you, or if you have ideas for other templates, we’d love to hear about them. We update our template library regularly using input from our users. Drop us a line here.