9 Actions That Should be on Your Cybersecurity Checklist

A high school student in Miami hacked into a teachers' computer to change his grade; in Montana, a district was shut down for three days after hackers sent parents and faculty threatening messages and demanded a bitcoin ransom--they were not alone: in 2018 alone, at least three other states have been involved in extortion-type hacks. Cybercrime in education is on the rise: is your school prepared? This post will look at the 9 actions that should be on every IT Administrators cybersecurity checklist to make sure their school isn’t the next one to be attacked.

The first mistake of most schools is believing that they are either safe from attacks or they are too small of a school for anyone to want to attack them.

The Readiness and Emergency Management for Schools has prepared the following document that outlines specific threats that any school can face. Among them:

There will be actions for each of these attacks below.

The reason many schools are so vulnerable to this kind of attack is that they believe it’s something you can address one time and never come back to it.

Ensuring that your data is protected is something you need to address and adjust regularly. Many schools haven’t updated their firewalls in years.

If your school isn’t using a Next-Generation Firewall, then it’s time to start researching how to fix this.

Schools should also restrict access to data and ensure that only employees who need the data for their jobs have access to it.

Simple human error contributes to many data breaches. This includes leaving computers in an area where there are no locks or safeguards--any person could quickly sit down at the computer while a staff member steps away for coffee or to use the restroom.

Schools don’t have the same influence as larger institutions; they aren’t as vulnerable to people wanting to crash their network as a form of protest.

Just because school’s aren’t as vulnerable as businesses, doesn’t mean they’re safe. There are several reasons someone might want to attempt an attack on your network:

How do school’s stop it?

The easiest way is to realize your school's resources are too limited to do it on your own. Instead of bringing in a security consultant, look to software that can provide you the protection that you need at a reasonable rate.

Incapsula is one solution that is used by schools around the country to protect their network against attacks, but there are several others.

The first step in preventing this kind of attack is educating your users (see point below). 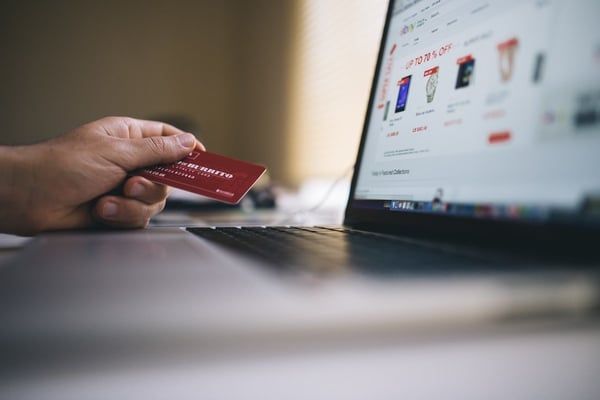 No matter how much time you spend educating staff, there will be people who mistakenly are spoofed. The following steps below can ensure your school is more protected:

One of the most vulnerable targets of viruses is students. Students can be easily fooled into clicking on things or installing software that they think will do something else. This can be a big problem for schools. 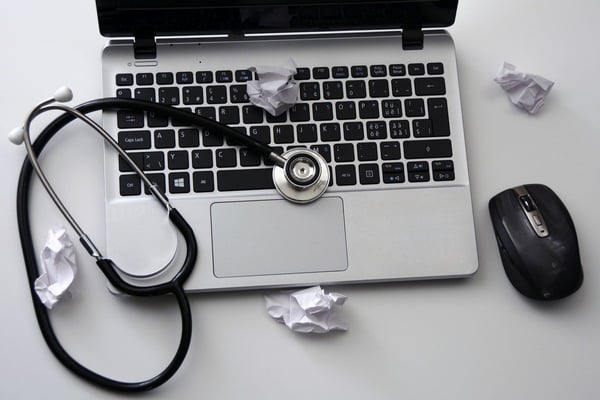 There are dozens of antivirus solutions out there. What’s right for your school? The keyword there is school. Not all virus filters are created alike. Some are better for small networks (like homes) and would not adequately protect a school.

This article outlines the pros and cons of different solutions for your school.

One of the most significant vulnerabilities for schools is an easy one to fix: update your software.

How many times have you seen an update notification and put it off? They come out so often it’s easy to ignore them and just wait for the next one. Don’t!

Patches and updates are typically released because vulnerabilities have been found in the software and the updates fix them.

One of the easiest ways to get a virus onto a computer is through removable media (such as USBs or memory cards).

Installing antivirus software will help prevent this, but there is more you should be doing. Here are a few more tips: 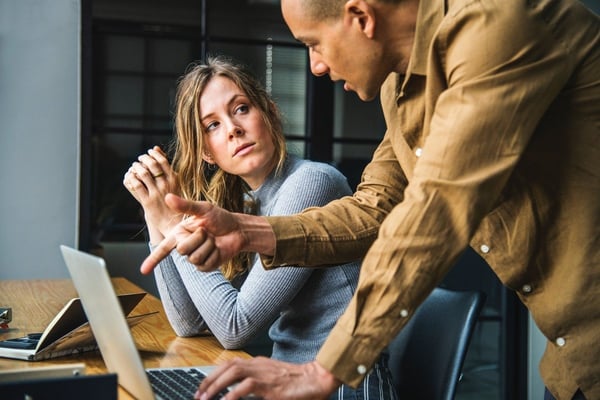 No teacher wants to believe their students are capable of malicious cyber attacks.

Some schools have taken it a step further by requiring employees to log in with an extra form of encryption, such as the Titan Security Key.

It’s also important to educate staff about the kinds of attacks your school is vulnerable to, so they understand how someone might try to do damage.

In addition to the above actions, schools should think carefully about how they protect the hardware itself.

What happens in the case of natural disasters, accidental drops, and break-ins? How is your hardware protected from these threats? And what, if anything, do your warranties cover?