Software as a Service: Hosted Digital Signage on the Rise

Software as a service (SaaS), often referred to as a hosted application, has proliferated in many business application areas over the past few years—with Salesforce.com as one the earliest and best-known pure SaaS applications. Two years ago, established digital-signage software maker Rise Vision—whose customers include Villanova University, eTrade Financial, and ING Direct—made the decision to "bank [its] business on software as a service" and rebuilt its entire digital-signage content-management system as a hosted application, according to Ryan J. Cahoy, the firm's managing director. In its latest move, Rise Vision announced a new program allowing third-party resellers to become private network operators of the Rise Display Network service. Digital Signage Update spoke with Cahoy to get his take on the advantages of the SaaS approach and the opportunity for AV integrators to offer their own branded, private-label signage solutions to customers.

Digital Signage Update: Hosted applications have been making inroads into the business world for some time, particularly for data-driven applications that don't require large amounts of bandwidth. The SaaS approach is not so common in the digital-signage space, where bandwidth requirements for graphics and video are much higher. What convinced Rise Vision that the signage market was ready for SaaS?

Cahoy: Our company had been doing digital signage for 15 years and had a sophisticated system. Two years ago, we took a new look at the whole thing—we said that the Web is coming along, bandwidth and hosted application capabilities are increasing, and Salesforce.com has gained tremendous ground with something as complex as someone's customer-relationship-management application. So we made a conscious choice to throw away everything and completely rebuilt our functionality for SaaS. Now we believe the industry is moving toward this approach. In conversations 18 months ago, users couldn't see someone else hosting their signage, but now we're seeing big shifts in mindshare towards software as a service. For us, it's reached that critical-mass point.

How difficult was the transition to SaaS? Has Rise Vision reached the level of functionality you were able to offer in a traditional installed-signage application?

We do quarterly releases of our software—our customers can get timed, predictable releases on a regular basis—and six months ago, we hit the critical point in terms of our core functionality. We may not have everything under the sun today, but clients know they are getting more and more functionality with each release. 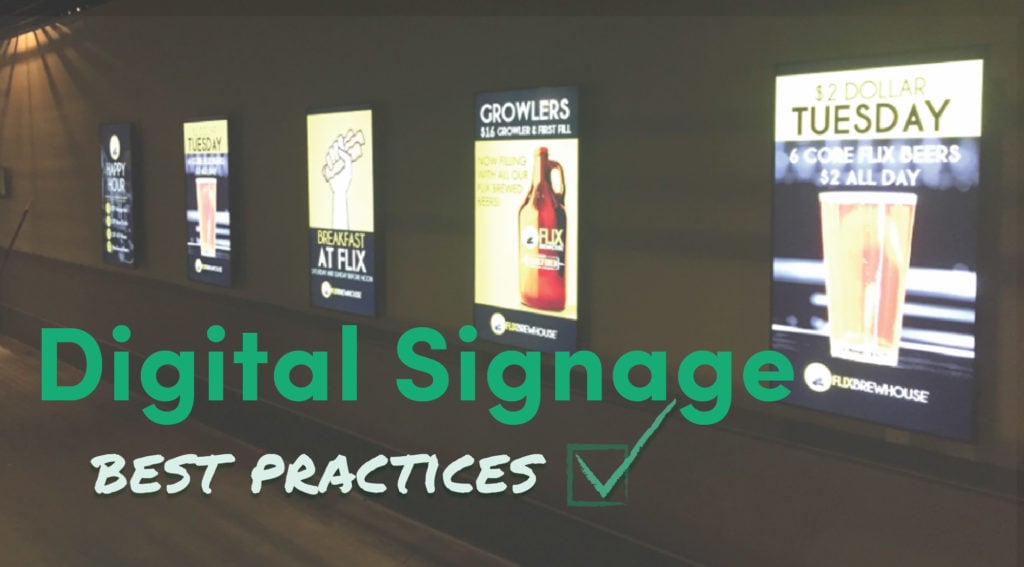 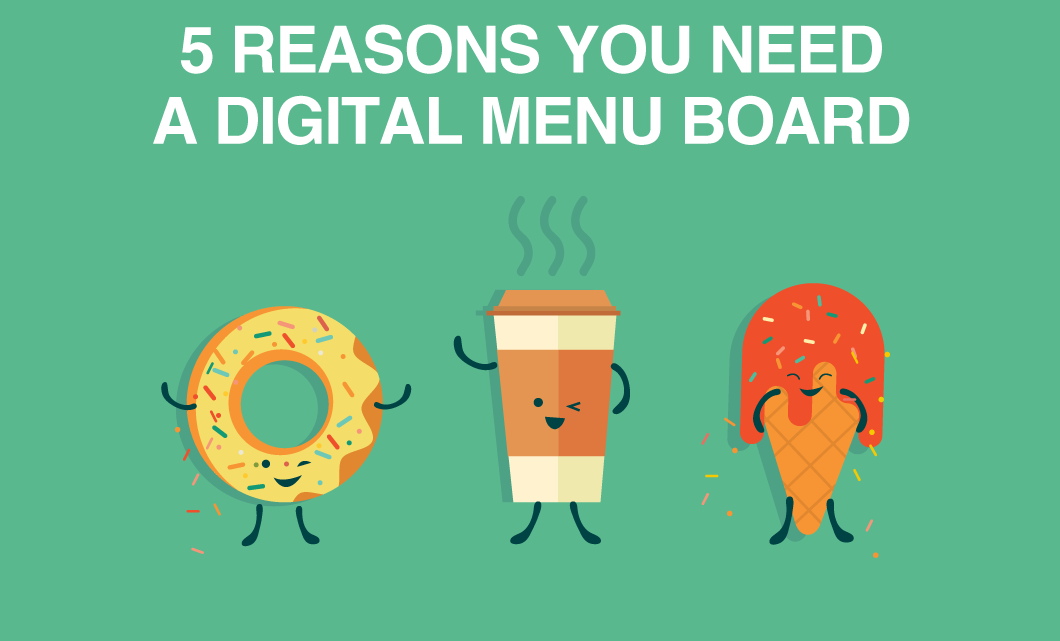